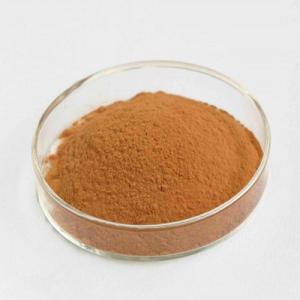 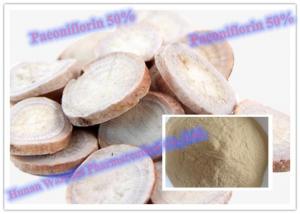 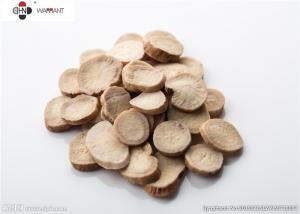 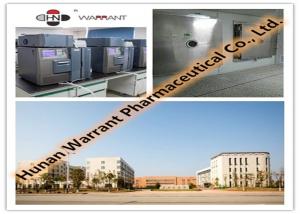 Packaging Details : 1Kg/ Bag 25Kg/Drum or As per custom 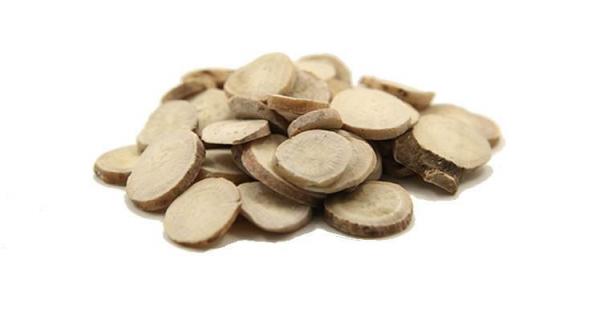 Paeonia lactiflora Pall. has been used in the treatment of rheumatoid arthritis, systemic lupus erythematosus, hepatitis, dysmenorrhea, muscle cramping and spasms, and fever for more than 1200 years.

A water/ethanol extract of the root is now known as total glucosides of peony (TGP), which contains more than 15 components.

Paeoniflorin is the most abundant ingredient and accounts for the pharmacological effects observed with TGP in both vitro and in vivo studies.

1. It can relax muscle and cleanse the blood;2. It can help regulate the female hormonal cycle;3. It can tonify and purify the blood;4. It can be used as a pain reducing agent and as an emotional stabilizer by women;5. It can relieve cramps and spasms anywhere in the body;6. It has an antiaging effect without effecting hormones for men. 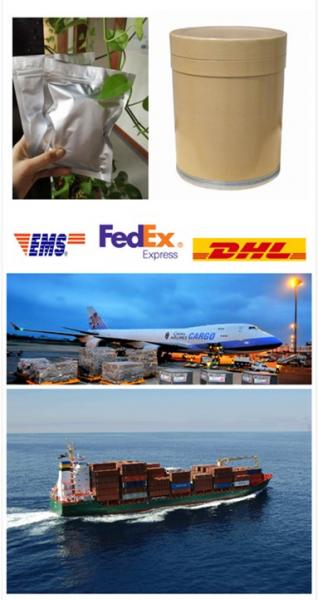 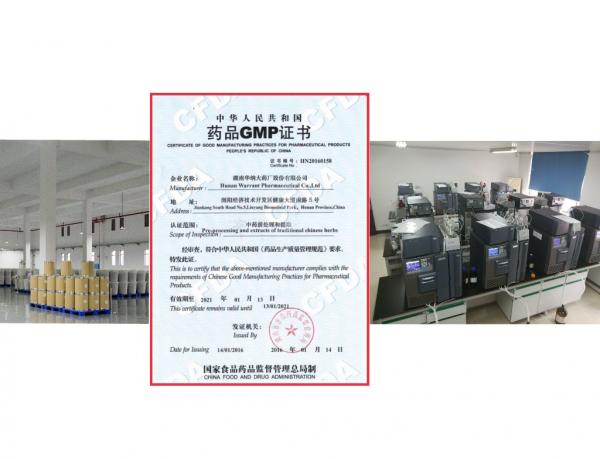 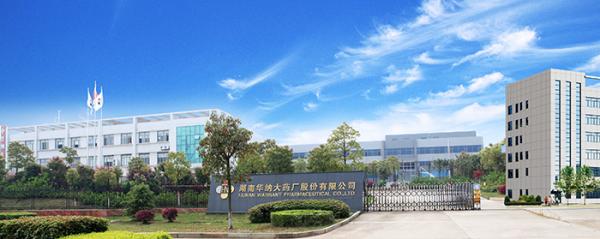 Hunan Warrant Pharmaceutical Co., Ltd founded in 2001 with registered capital of 70.3 millions rmb, and has three manufacturing factories, three R&D centers and a trading company. All of our factories are GMP certified. We are a good supplier of professional herb extracts, especially those with high purity and standardized production process. There are two workshops of pre-processing and extracts of traditional Chinese herbs.

Q1: How to confirm the Product Quality before placing orders?

A: By sending you our available samples. Or if you have special requirement on the goods, we can prepare samples according to your requirement and send to you for your confirmation.

Q2: Can you supply free samples?

A: The MOQ for most of our products is 1kg.

Q4: Is there any discount?

A: Yes, for larger quantity, we always support with better price.

Q5: How to place order and make payments?

A: You can send us your Purchase order(if your company has), or just send a simple confirmation by email or by Trade Manager, and we will send you Proforma Invoice with our bank details for your confirmation, then you can make payment accordingly. Payments by T/T, L/c, D/P, D/A.

Thank you! Your message has been sent to the following suppliers.